Originally from Fort Kent, Kris grew up in the St. John Valley living and working on the 100 plus year old, family owned and operated potato farm. After graduating High School in Fort Kent, Kris attended college at the University of Maine in Fort Kent. Throughout High School and College, he operated his own auto detailing business partnership, while also working part-time as a police dispatcher and gas station attendant.

Once he finished school, Kris began a career in Law Enforcement. He started in the Town of Van Buren, graduated from the Maine Criminal Justice Academy and moved on to the Aroostook County Sheriff’s Office where he worked as a Patrol Deputy.

In 2014 Kris retired from Full-Time law enforcement and began a career as the Store Manager at Pelletier Ford in Fort Kent. Kris was hired in July of 2019 as an Account Executive and Commercial Insurance Producer for United Insurance in Fort Kent.  He obtained his Property and Casualty License in October, holds a License in Crop Insurance and is preparing for his Life and Health License exam.

Kris is married to his wife Beth of 15 years. Four children round out their family, Noah, Ethan, Preston and Madilyn.

When not at work, Kris can be found spending time with his family, cultivating his several gardens and tinkering with his antique Farmall Tractor collection.

Kris is an active member throughout his community.  He is a Board of Visitors member at the University of Maine in Fort Kent, Tenured member of the Fort Kent Lions Club where he currently serves as the club President, board member with the United Way of Aroostook and Vice President of the Fort Kent Historical Society. 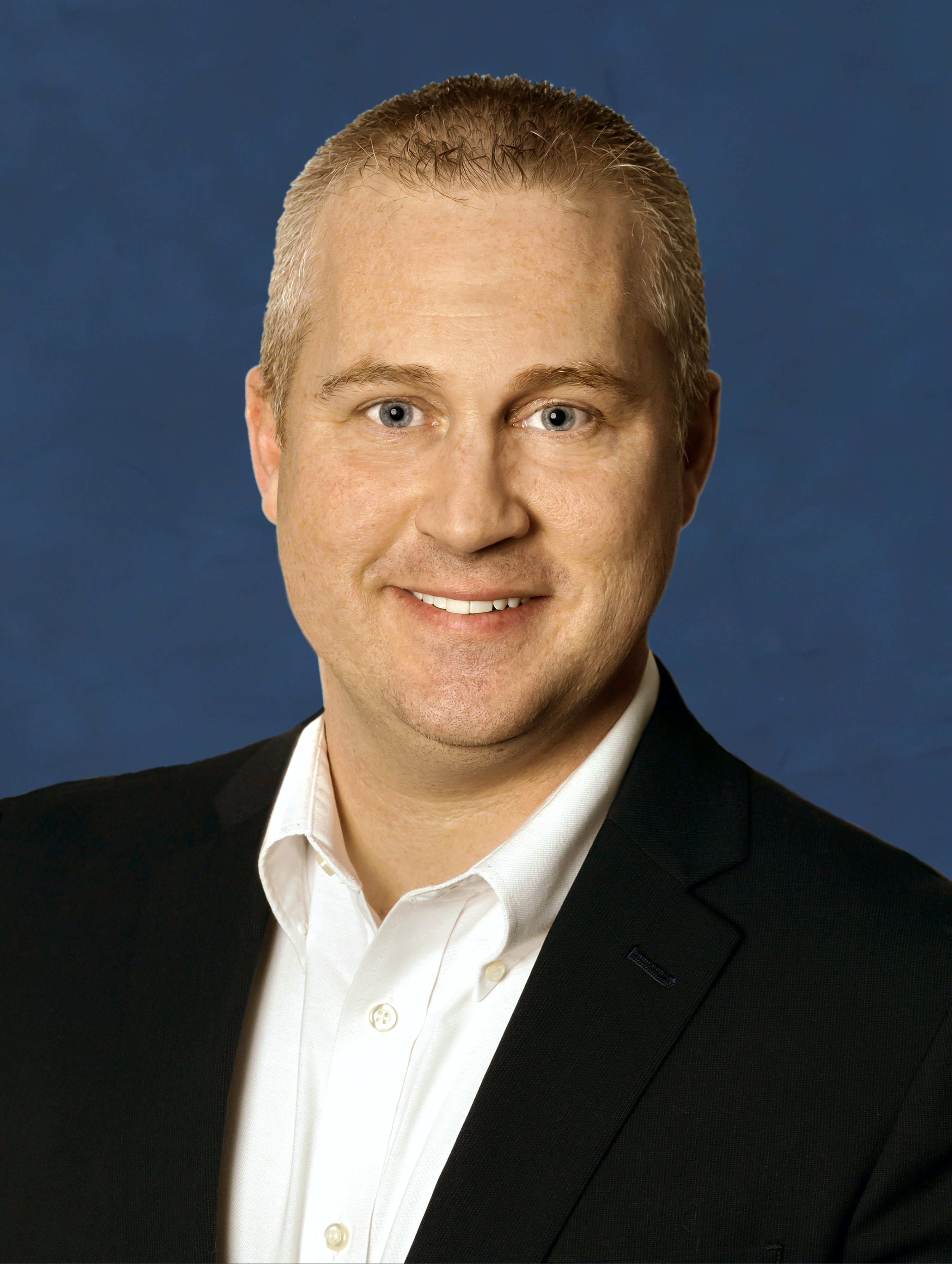