Patrick is a 1989 graduate of the University of Southern Maine, where he earned a B.S. degree in Business Administration. Following graduation, Patrick worked in both Portland and Boston, before joining the Dunlap Corporation in 1994. Over the course of his career, he has worked with a number of different industries providing insurance products, guidance and support, including many hospitals, contractors, restaurants, trucking, and manufacturers of all types.

Originally from East Millinocket, Patrick and his wife now live in Holden with their three children. 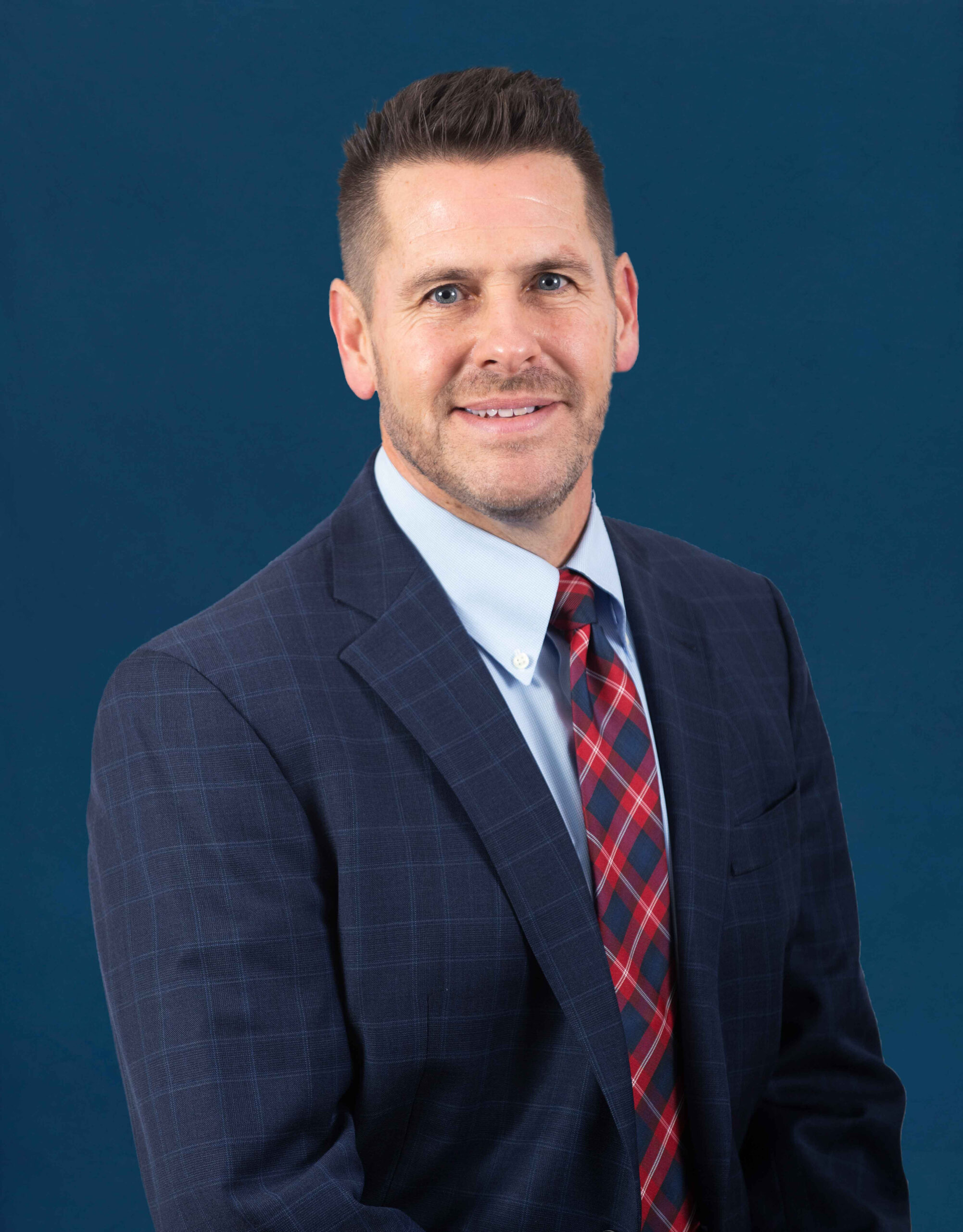