Chris joined United Insurance in August of 2007 and currently serves as a Partner and Senior Vice President. He is currently involved in overseeing commercial lines sales for the Auburn office and throughout the organization. Chris is a licensed Property & Casualty and Life & Health agent; holding a Certified Insurance Counselor and Certified Marine Professional designation. During his tenure at United Insurance, Chris has worked with many contractors, sports groups, and non-profit organizations in developing quality insurance programs. In addition to his management of the Auburn/Portland offices and sales success he has been heavily involved with the Boys & Girls Clubs of Southern Maine, currently listed as a Corporator, and has served as Vice-Chair for several fundraising events.

In 1998 Chris graduated from the University of Maine at Fort Kent, earning a B.S degree in Social Science. In 2001 Chris began his insurance career as a Casualty Insurance Adjuster for MMG Insurance Company based in Presque Isle, Maine; later transitioning to the role of marketing field representative within the Market Department. In that position, Chris served as a liaison between the insurance company and independent insurance agents across Southern Maine and New Hampshire.

Chris enjoys spending time with this family, fishing, and basketball.  He resides in Lewiston with his wife and their two sons. 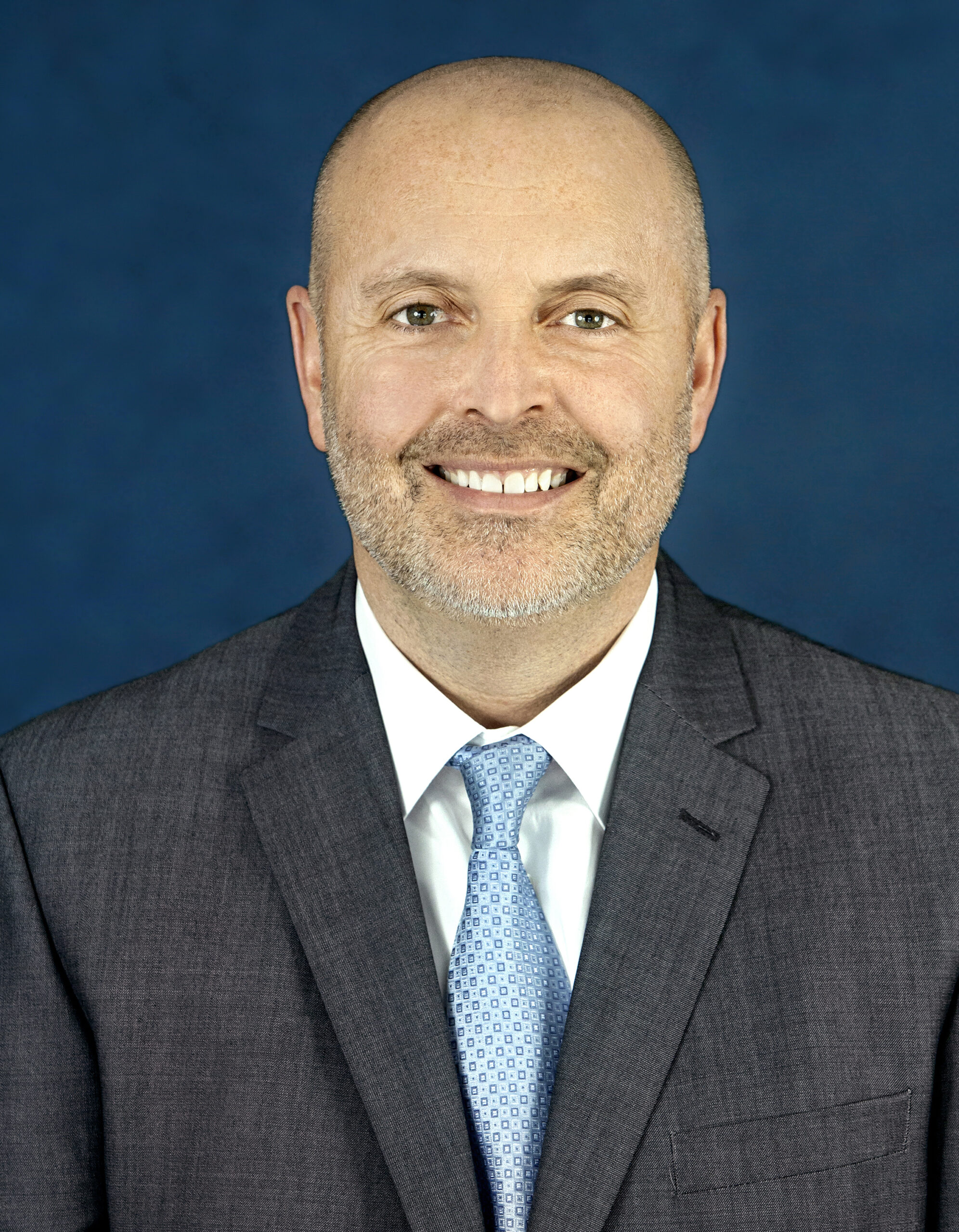